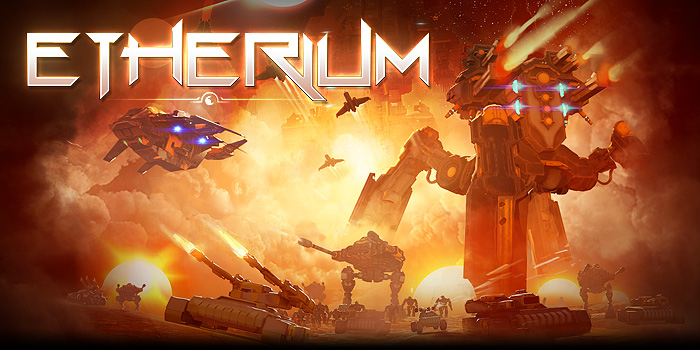 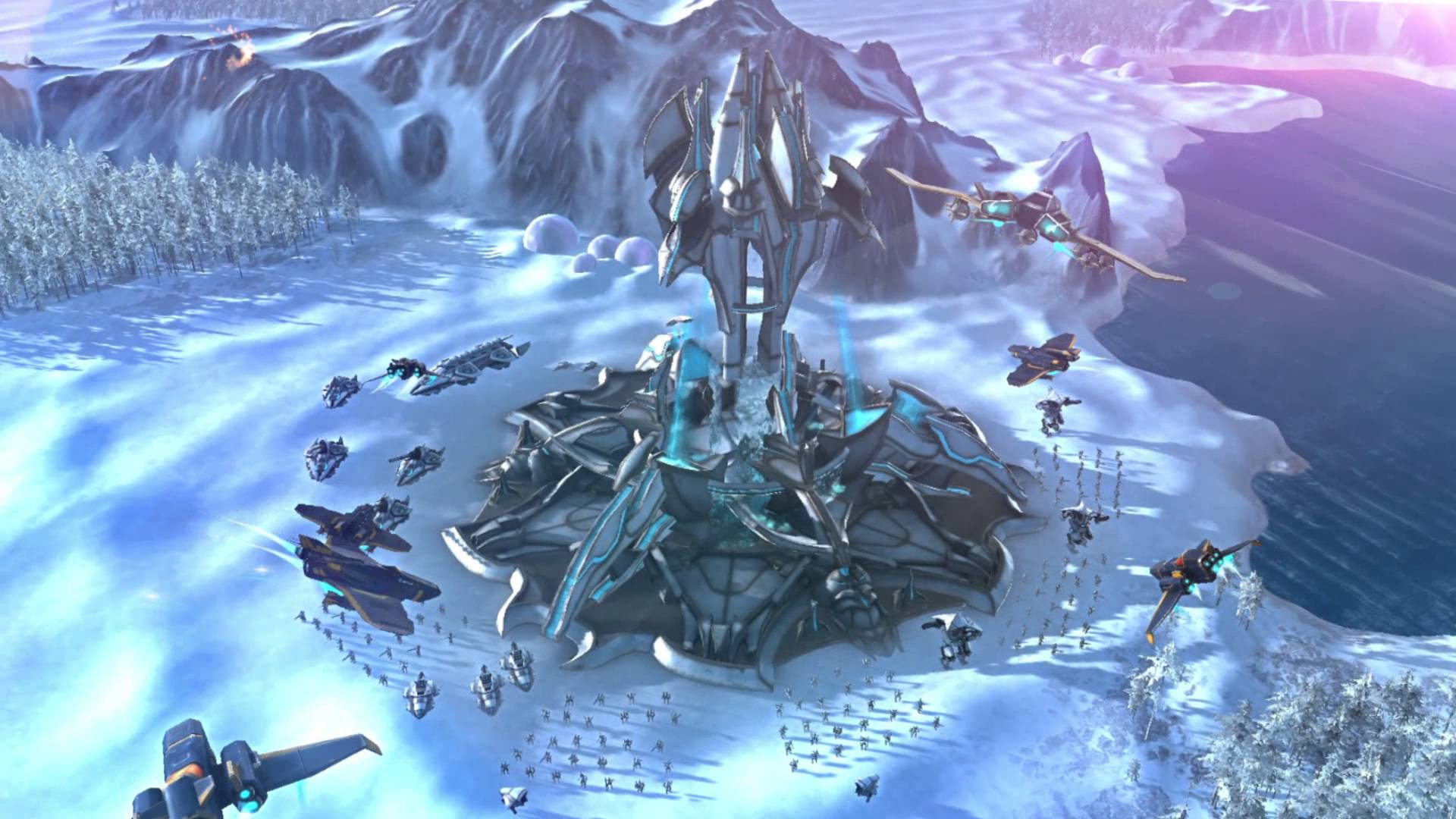 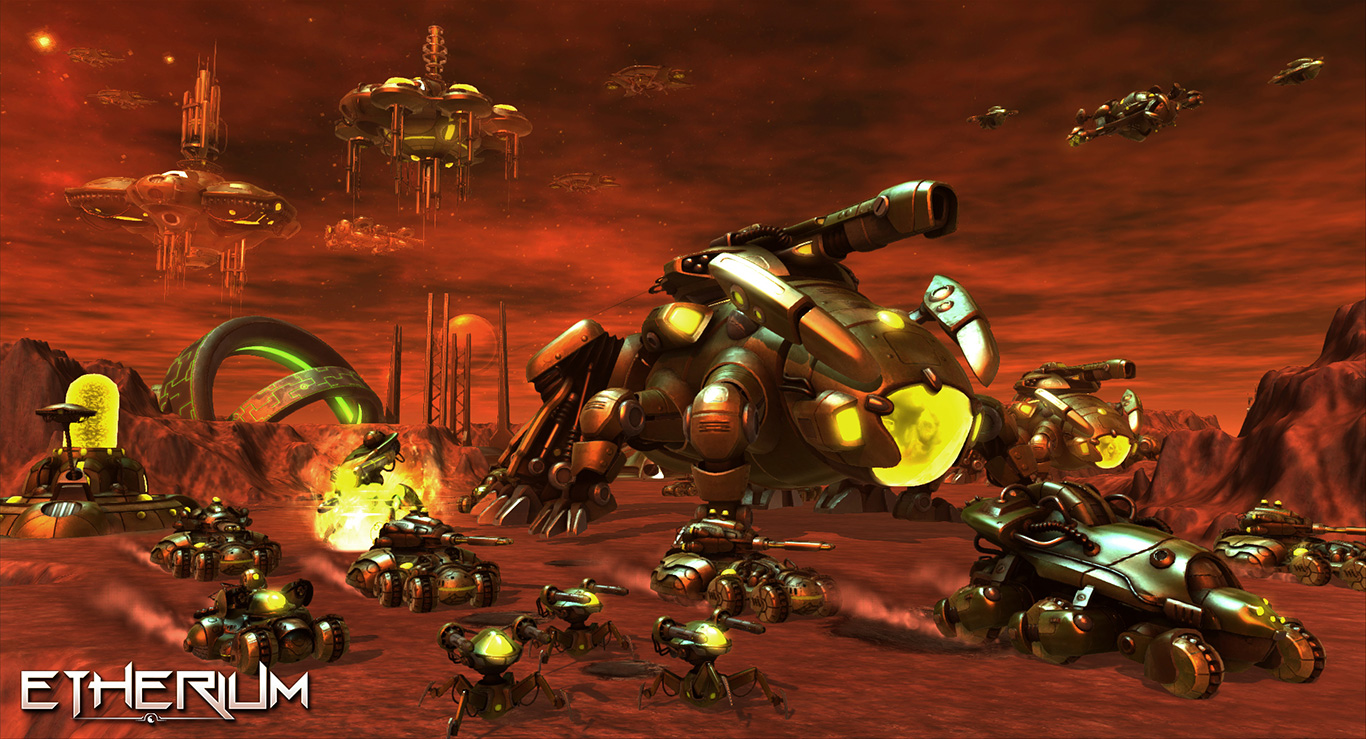 GoldMega information about the seller and his items
onlineAsk a question

Etherium - a new project from Tindalos Interactive, able to please the real fans of hardcore RTS. The game is set in the distant future, when the three factions living on distant planets, conducted a fierce war for control of resources. The player will only need to take the lead of one of the parties to the conflict and pave the way to victory. Each of the warring empires, endowed with its own unique technology, individual characteristics, has its own advantages and disadvantages.

Etherium give you an interesting single-player campaign. Choose your own style of play and start the conquest. Each episode will be developed wood technology, gaining access to new abilities and units. Each follow-up mission will be more exciting, which guarantees many hours of fun. But those who are bored of playing alone, expect a hot network battles with other players. Mechanics multiplayer is such that two opposing teams participate from 1 to 4 players. The emphasis here is on the so-called «high-speed»-strategy, so the victory will be for those who are able to quickly make the right decisions.

Conquer resources, take vital decisions in a matter of seconds, to defeat the enemy, securing a complete domination!

Features:
- Great futuristic RTS, which the unfolding events on distant planets, where three factions fight to the death for supremacy.
- Three warring factions, endowed with unique, peculiar only to them characteristics, technology, strengths and weaknesses.
- Interesting single player campaign for each faction. Each follow-up mission will be even more exciting than the previous one. Develop your faction in the course of the campaign, gaining access to new technologies and units.
- Fierce network battles. Compete in the ability to manage and make the right decisions with other players around the world.
- Weather conditions will have a considerable impact on your decisions and actions. For example, during the battle began sandstorm would be very unfortunate, and if it snows, then you will be able to carry out troops across the frozen river. Electromagnetic storms, tornadoes, volcanoes ... it is not a complete list of what you can expect.

<Delivery> Keys are officially distributed by digital distribution without discs and boxes. </ Delivery>

How to improve relations: the complete guide