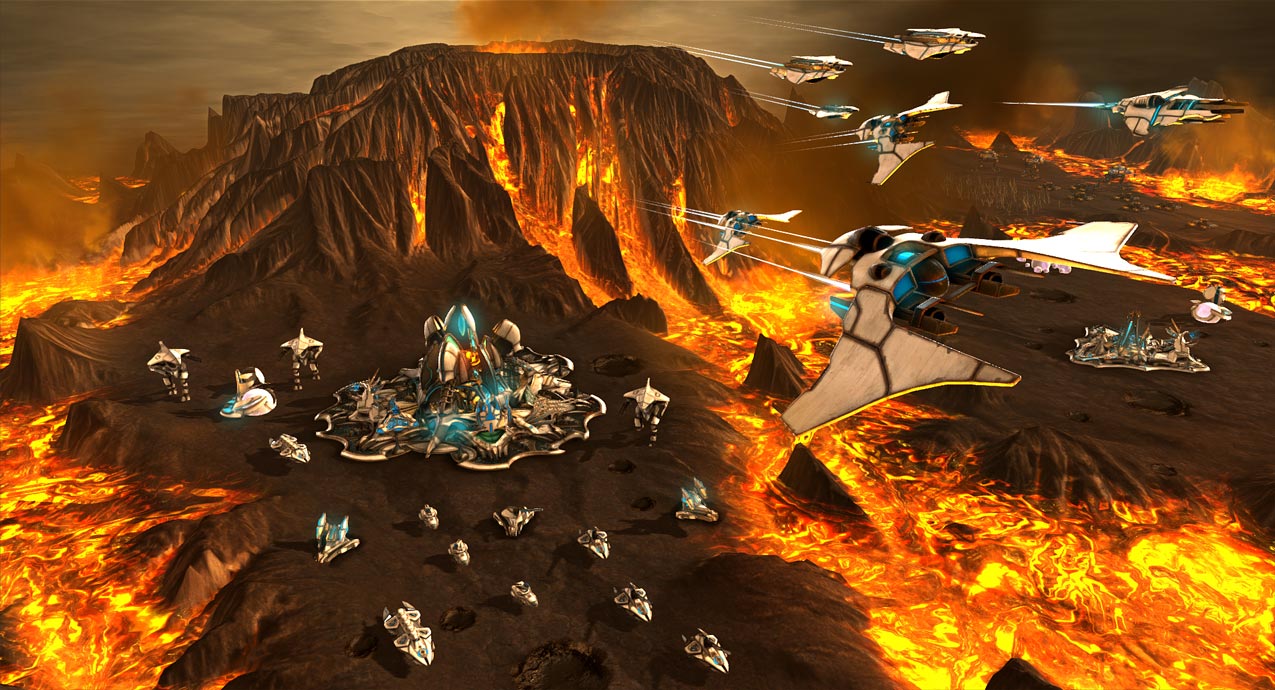 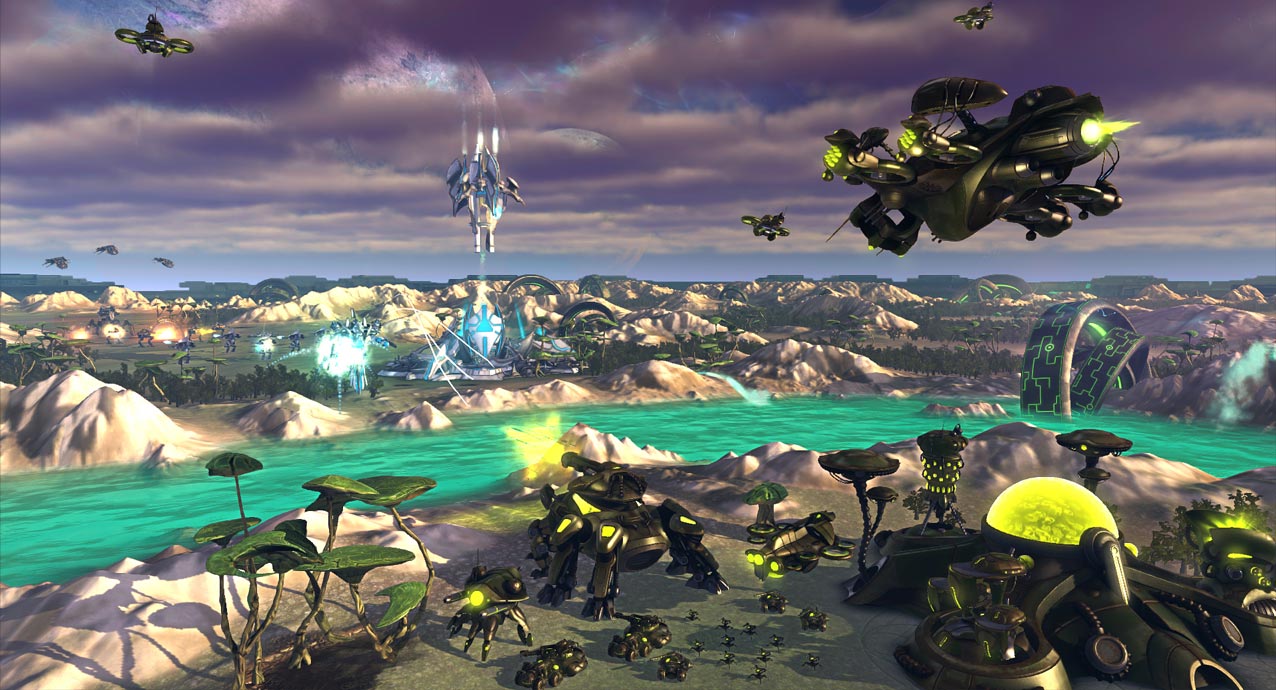 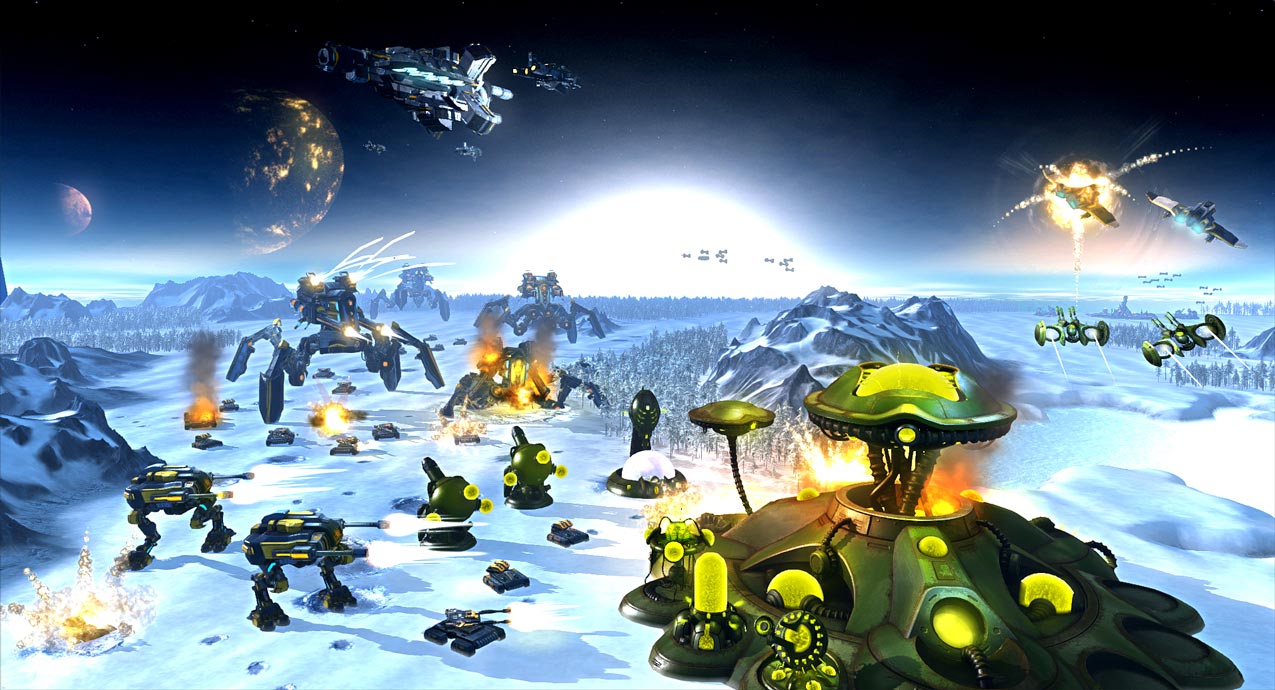 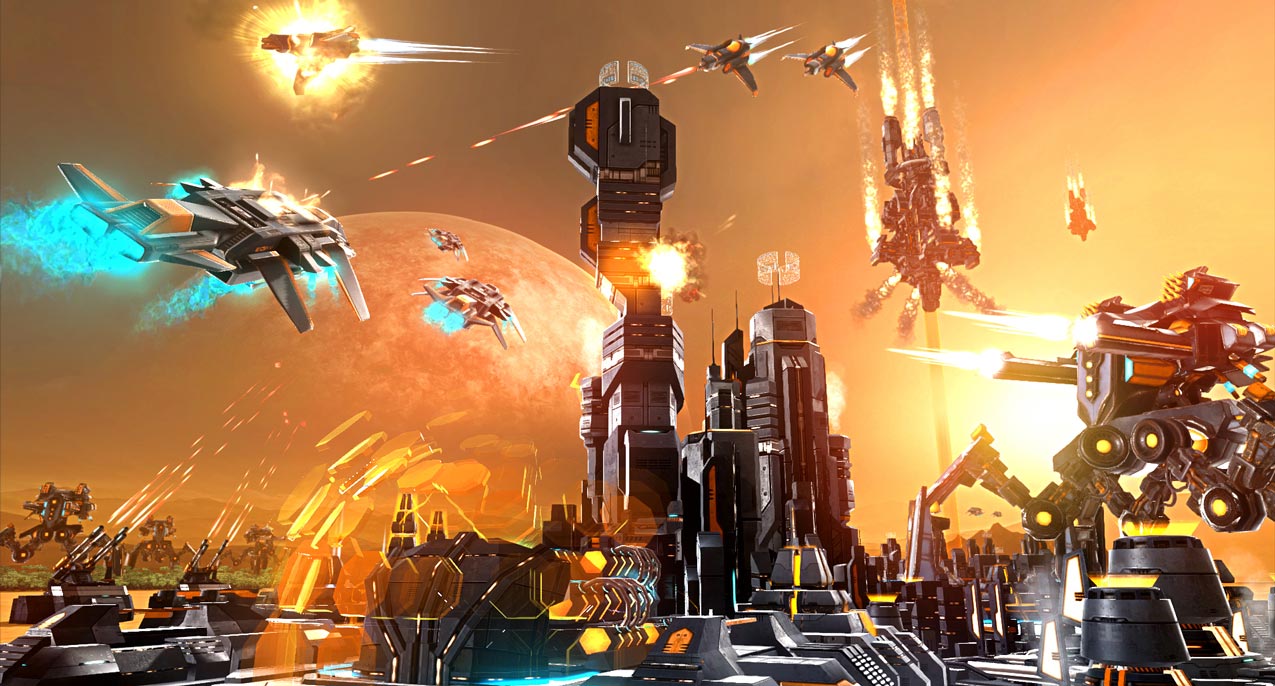 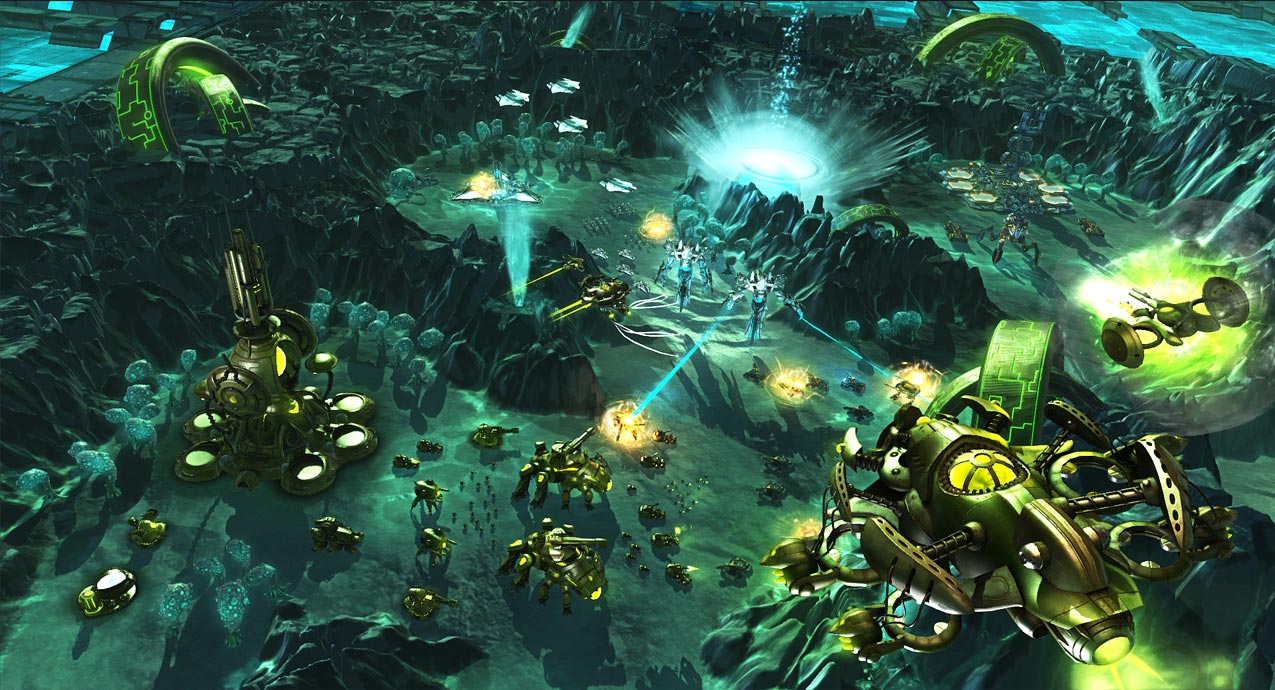 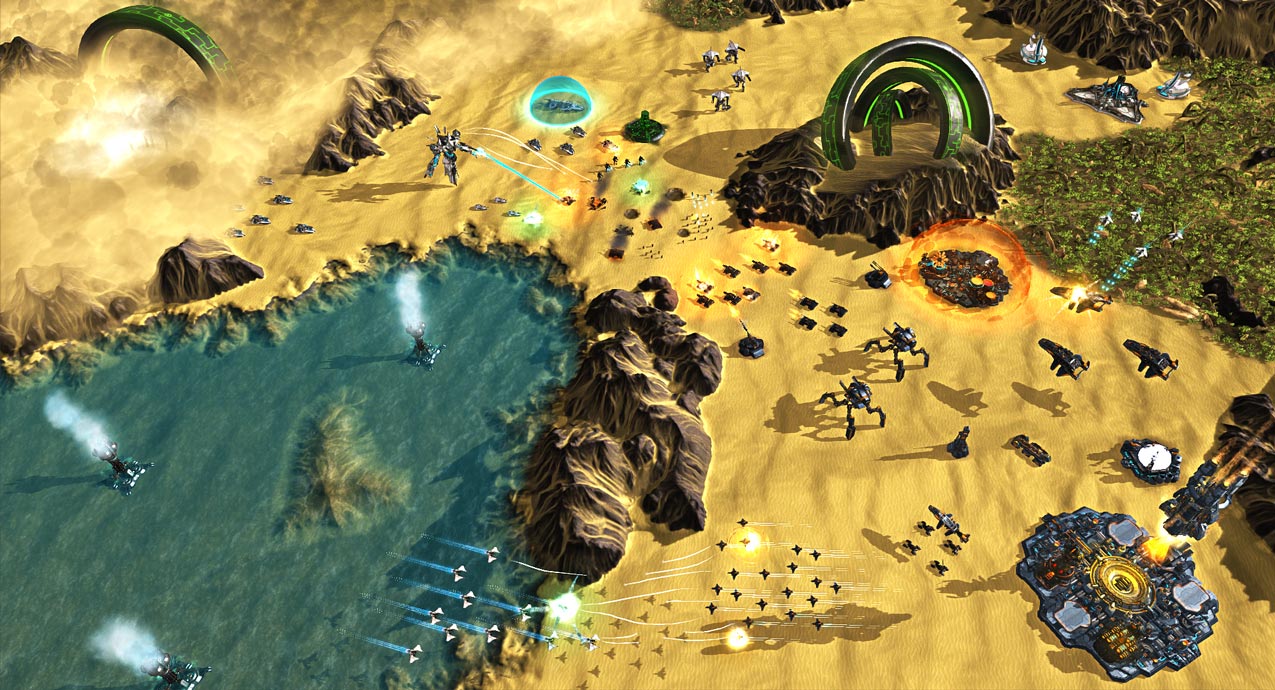 ATTENTION! This product is intended for use only in the following countries: Russia, Armenia, Azerbaijan, Belarus, Georgia, Kyrgyzstan, Kazakhstan, the Republic of Moldova, Tajikistan, Turkmenistan, Uzbekistan, Ukraine. In other regions will not work.

=========================================
The three empires entered into a fierce struggle for full control of the ethereum - a poorly understood yet extremely valuable resource found only on a few planets. Lead one of three factions with unique characteristics, strengths and weaknesses, technology and special abilities. A non-linear storyline campaign will give you the choice of the path to success. Manage resources, develop colonies and expand your influence on the map to build up military power that opponents cannot resist. Grandiose battles erupted between armies consisting of infantry, tanks, planes and even giant military colossuses several meters high. It is also in your power to use scientific developments to develop the technology tree. This will open you access to new types of troops and improvements for them, to additional structures for the development of colonies and allow you to use new special skills.

• Develop your base and control infantry, tank and air forces, as well as formidable fighting colossi. And remember: not only competitors are dangerous to you, but also unpredictable weather and mysterious aliens
• Each of the three game fractions has its own strengths and weaknesses, as well as unique abilities. Will you destroy ground enemy colonies or deal a crushing blow to an enemy cruiser in orbit?
• Prove yourself in a multiplayer game by joining forces with an ally or fighting each for himself in a multiplayer mode with support for up to four players

1. You need to download and install Steam http://steampowered.com/download/SteamInstall.msi (if not already installed)
2. Launch the Steam client
3. Create a new Steam account or log into an existing one
4. Go to the "Games" section and select "Activate on Steam"
5. Enter the activation key you purchased
6. After that, the game will appear in your list of games and it can be installed

the settlers 7 paths to a kingdom (Uplay)